It’s become a controversial issue; should you screen for Down syndrome? And if the foetus shows signs of having a genetic abnormality, what should you do? Is abortion an option?
Many parents of Down syndrome children will say having a child with this condition is extremely difficult but incredibly rewarding.

What is Down syndrome?

This condition affects 1 in every 800 to 1000 live births. According to Down Syndrome South Africa, this is just a fraction of total cases, as early detection methods now allow parents to abort pregnancies when faced with a high risk of having a child with Down syndrome.

Who is more at risk?

It ’s not exactly known what causes Down syndrome. Scientists do however know that women older than 35 are significantly more at risk of having a child with this condition.

Because of these high statistics, most doctors now offer amniocentesis to women, usually older than 35. In some cases, younger women, with a family history of Down syndrome or other chromosomal abnormalities, can also opt to be tested.

New guidelines now recommend that women of all ages be screened non-invasively for Downs synd before the 20th week of pregnancy [John Hopkins Medicine]. Screening is a non-invasive procedure that doesn’t threaten the foetus. Researchers are investigating ways to locate and screen a few foetal cells that float through the mother’s blood stream.

If your test is positive for Down syndrome

If your doctor has conducted one or more of the tests and has concluded that your baby will have Down syndrome, you’re likely to feel completely overwhelmed. You may grieve for the problem free baby that you dreamed of having. Acknowledge what you’re feeling and once you’ve allowed yourself to process the news, investigate what it would mean to have a child with this condition.

Your doctor will be able to advise you on the best way forward. If the genetic abnormality is picked up early enough, you may decide to abort. However, talking to parents of children with Down syndrome, may give you a better perspective of what you can expect, once your baby is born.

Many children with Down syndrome grow up to lead completely normal lives. Some are able to go to school while others are able to hold down jobs, while still staying at home. 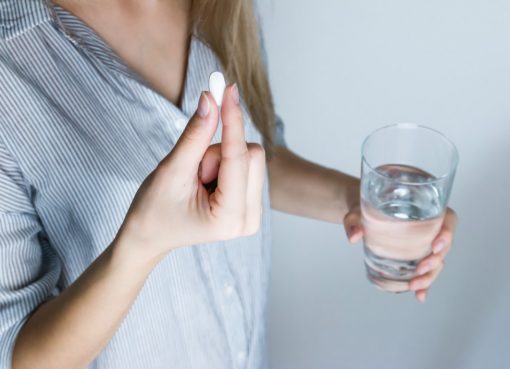 Drugs During your Pregnancy