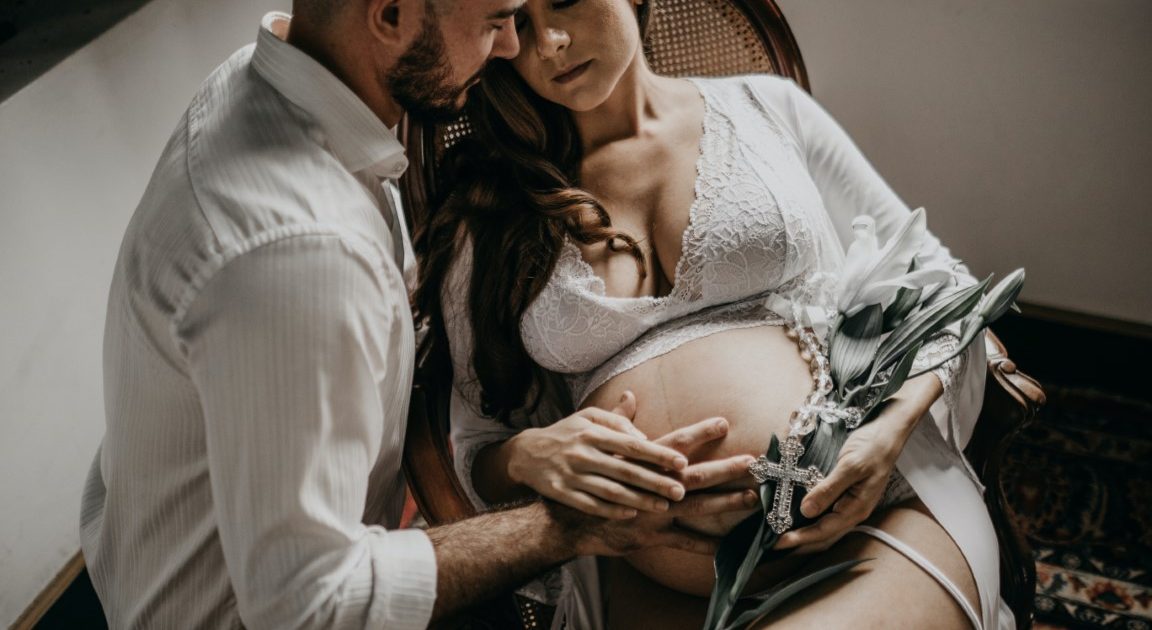 For many women, sex goes from relatively frequent to practically non-existent when they fall pregnant. The mere thought of having sex revolts them and their partners, who’ve long forgotten what sex was, will longingly dream about the nights of passion that were frequent, pre-pregnancy.

Then there are those women who become increasingly sexual as their hormones surge and their pregnancies progress. Many would say that it’s the best love-making that they’ve ever experienced.
What is important, no matter what your libido, is that you are honest with yourself and your partner about your feelings and your needs.

Is sex safe during pregnancy?

If you are having a normal, problem-free pregnancy, then yes, having sex is perfectly safe. Some couples may worry that intercourse could hurt their baby. Don’t stress; the foetus is safely tucked away in the womb, protected by amniotic fluid. The penis cannot come into contact with the baby.
When you are further along in your pregnancy, you will probably have to find other positions to accommodate your growing belly and as such, prevent your partner from putting pressure on your tummy.

Orgasms cannot hurt your baby, nor can it bring on premature labour. In fact, with the surge in hormones, love-making could be better than pre-pregnancy sex, as orgasms could be more intense.
Some doctors may recommend in the last few weeks, that you stop having intercourse, as certain properties in semen could kick start labour. This doesn’t mean that intimacy should stop. Kissing, cuddling and touching won’t harm your baby.

So when could sex be unsafe?

If you’ve encountered some medical problems, including premature labour, bleeding or amniotic fluid leaks or if you’re having a multiple pregnancy, you may have to steer clear of intercourse. Instead, focus on other forms of intimacy.

Avoid certain forms of oral sex, especially blowing air into the vagina as this could cause an embolism, which would be dangerous for you and your baby.

Practice safe sex with partners who have sexually transmitted diseases. Also use common sense; if it doesn’t feel comfortable or if intercourse hurts, stop. Talking to your partner about your concerns, in this case, is crucial; you may end up having more fun, trying to find other ways of pleasuring one another.

Your hormones are racing, your body is incredibly sensitive to touch and you can’t stop thinking about having a little quickie. Lucky you! Your partner must be doing cartwheels.
Having sex without worrying about contraception and bigger breasts will probably make your partner want you even more. So take advantage of your new body and use it for pleasure.
Remember though that this is probably not the time for Kama sutra. Be adventurous, but be aware of your body’s limits. Because a hormone, released during pregnancy makes your ligaments more supple, you could become prone to hurting yourself.

When sex is a turn-off

But what if your sex drive crashes to an abrupt halt? What if you’d rather spend the afternoon reading a book or drinking tea with your overbearing mother-in-law, than in between the sheets with your loved one? Don’t drive yourself mad worrying about this. Some women react differently to the increase in hormones than others.

A woman’s body goes through many changes during her pregnancy. Nausea in the first trimester, exhaustion in the second trimester and the aches and pains that come with the third trimester, could make intercourse as unwelcome as root canal treatment. A woman may also become self-conscious about her body and worry that her partner will be turned off by her new curves.
Make it clear to your partner that it’s not him that is turning you off otherwise his ego could take a knock. Who knows, it may make him more attentive to your needs.

If you’d like to make love to your partner but can’t muster up the energy to do it more than once a week, or even more than once a month, make that one-time extra special, if not for you, then for him. Also create little moments that just the two of you can spend together. You could use that time to just cuddle, to talk, to hold hands or just to be together.

Photo by Jonathan Borba from Pexels 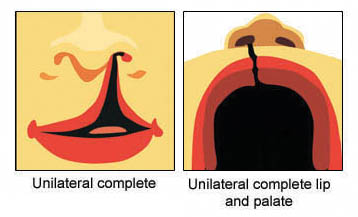 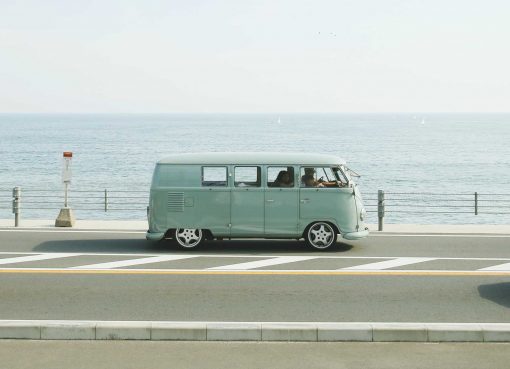