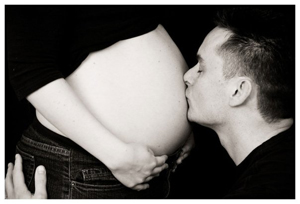 Would you believe that some men find a preggy belly, a turn on? They really believe that it’s sexy. It’s a sign of their manhood; their manly ability to impregnate you with their super sperm.

Yes, some men will swagger as they walk next to their waddling partners and would if they could, put great big flashing lights on their preggy bellies (just in case anyone mistook their partners obviously pregnant tummy for anything else).

But for many women, pregnancy is a time when they feel most vulnerable about their bodies. Their flattering figures are gone and are replaced by a thick waist, bulging stomach, water retention, gas and greasy hair. They feel as attractive as a walrus in mating season and will often shy away from baring that all-important belly that their men are just dying to show the world.

“I love it! If I could get my way, my wife would always be pregnant (or at least look it, without the side-effects),” says Ruan. “I was feeling very proud that of the fact that I made her pregnant.”

Not only do their wives expanding waistlines make men puff out their chests, but their newly enhanced assets are a turn-on too.

For Justin, the pregnant tummy was at first a big scary, but after a while he says it became less terrifying. “The bigger belly was not more or less of a turn-on, but bigger preggy boobs were definitely a turn-on”.

Moran found pregnancy to a “major, major turn-on. It’s like you have sex with a different woman every few months; small tummy, medium tummy, big tummy and then, no sex for several months.”

While some men may love touching and staring at their partners new bodies, the reality is that others may be a little afraid of the bump.

“For a while, I was too scared to go near my wife because I was scared I would hurt her and our baby” says Sean. “I couldn’t even think about having sex. I’m kicking myself now, because my wife’s libido shot through the roof when she was pregnant”.

In general though, pregnancy is a time of absolute wonder for mom and dad.

“For me, the most amazing thing is feeling a kick or feeling the baby move,” says Wade. “I could never find the words to describe it. I absolutely love her belly and think it is incredibly sexy”.

It’s not just women, who get emotional about their pregnancy and the wonder thereof. “Pregnant tummies are glorious”, says Bruce. “The day before our baby was born I took photographs of my wife’s beautiful stomach. I’d been so caught up in the process that I had failed to document the progress. The next day our little boy had arrived and the pregnant tummy was gone. There was hardly time to grieve the loss, as the bump had morphed into our son.” 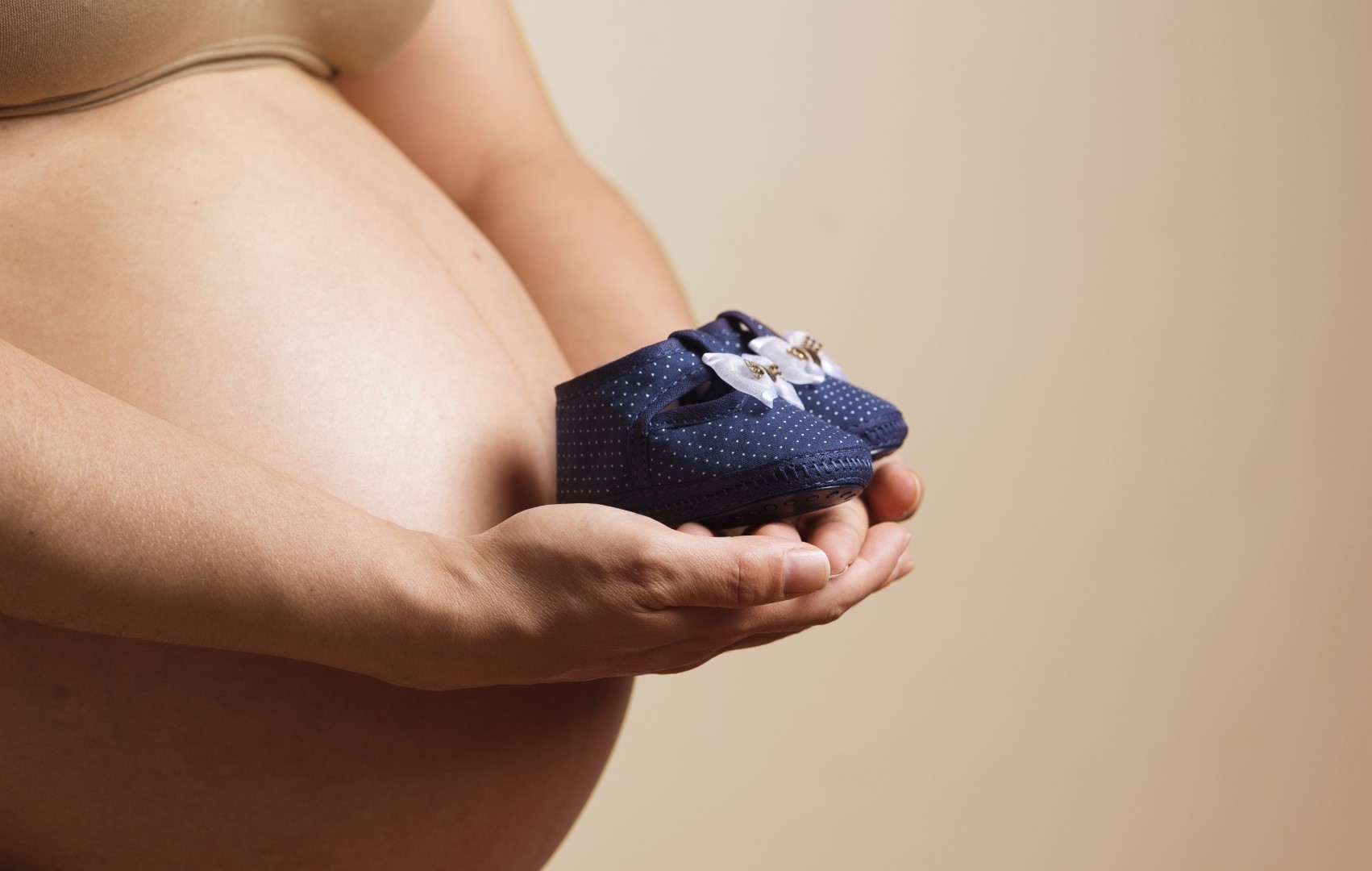 Natural Remedies for Curing Yeast Infections During Your Pregnancy 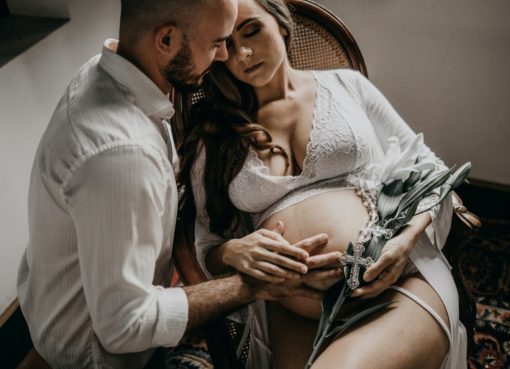