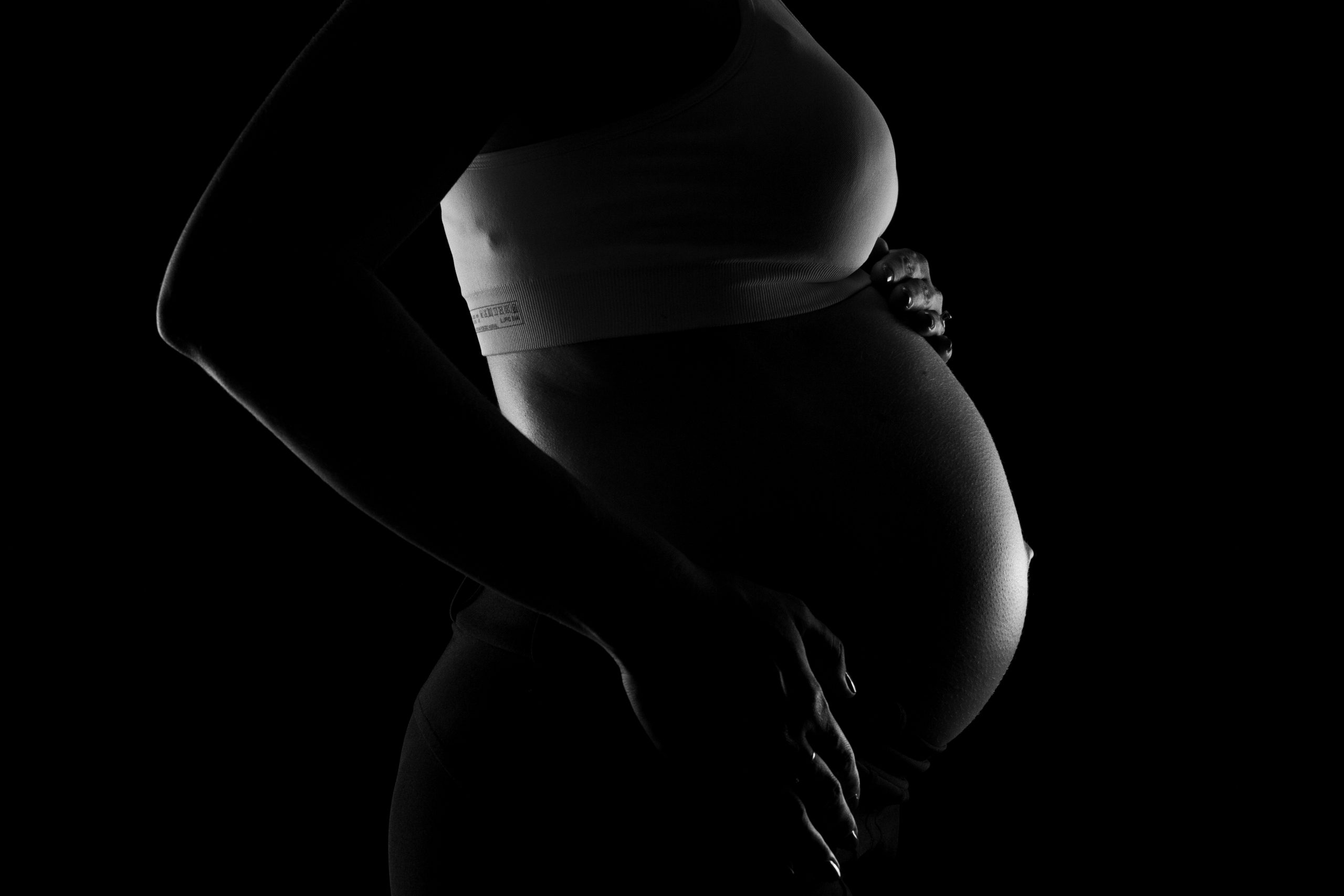 A large Swedish study of more than 1.2 million children found that making active attempts to reduce weight before conception and during pregnancy may help reduce the chances of type 1 DM in children who are born from parents without Diabetes Mellitus. 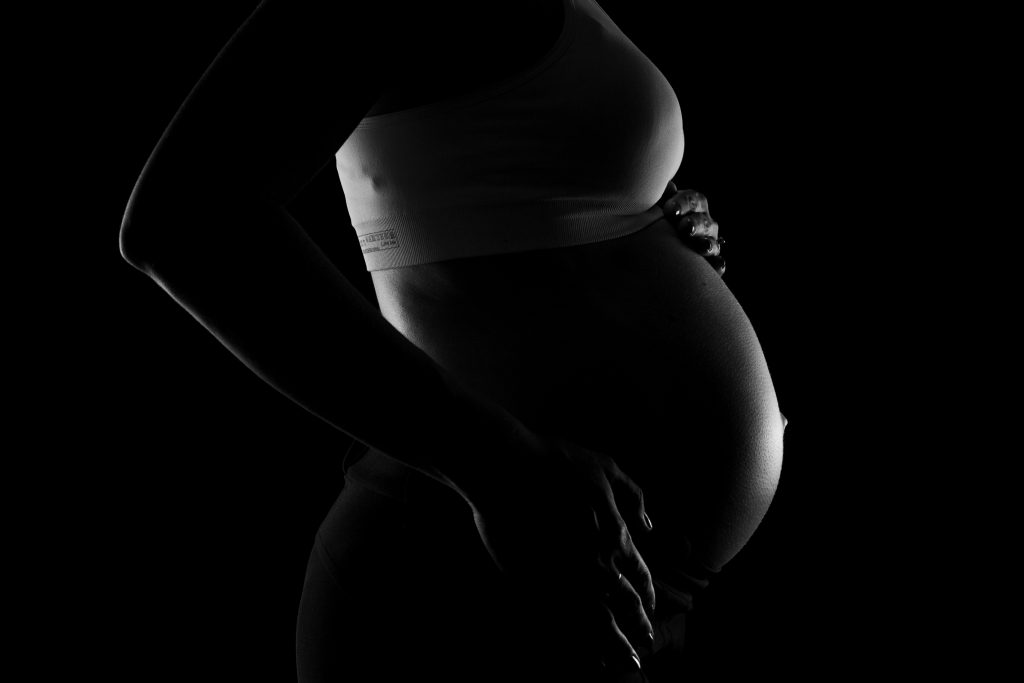 The study carefully looked at 1 263 358 kids born between the years of 1992 to 2004 from their birth to a confirmed diagnosis of Diabetes Mellitus Type1 within the follow up period that ended in 2009.

The value is classified through the following ranges as follows:

It seems that kids born to obese mothers (i.e. with BMI of 30 or more) during pregnancy were associated and increased chances of acquiring Type 1 DM by up to approx. 30% in comparison with kids born to parents who’s featured weights fell under a normal weight range.

There for it seems that parents to be should seek the appropriate diet and exercise advice in order to fall into a normal BMI weight class. 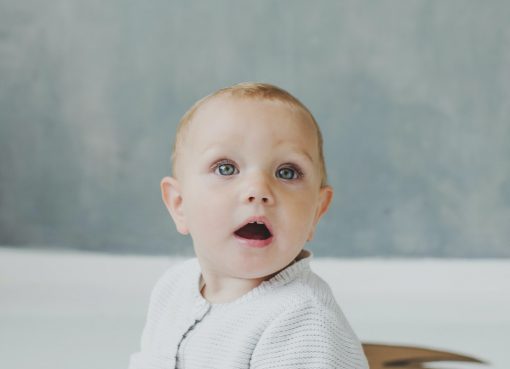 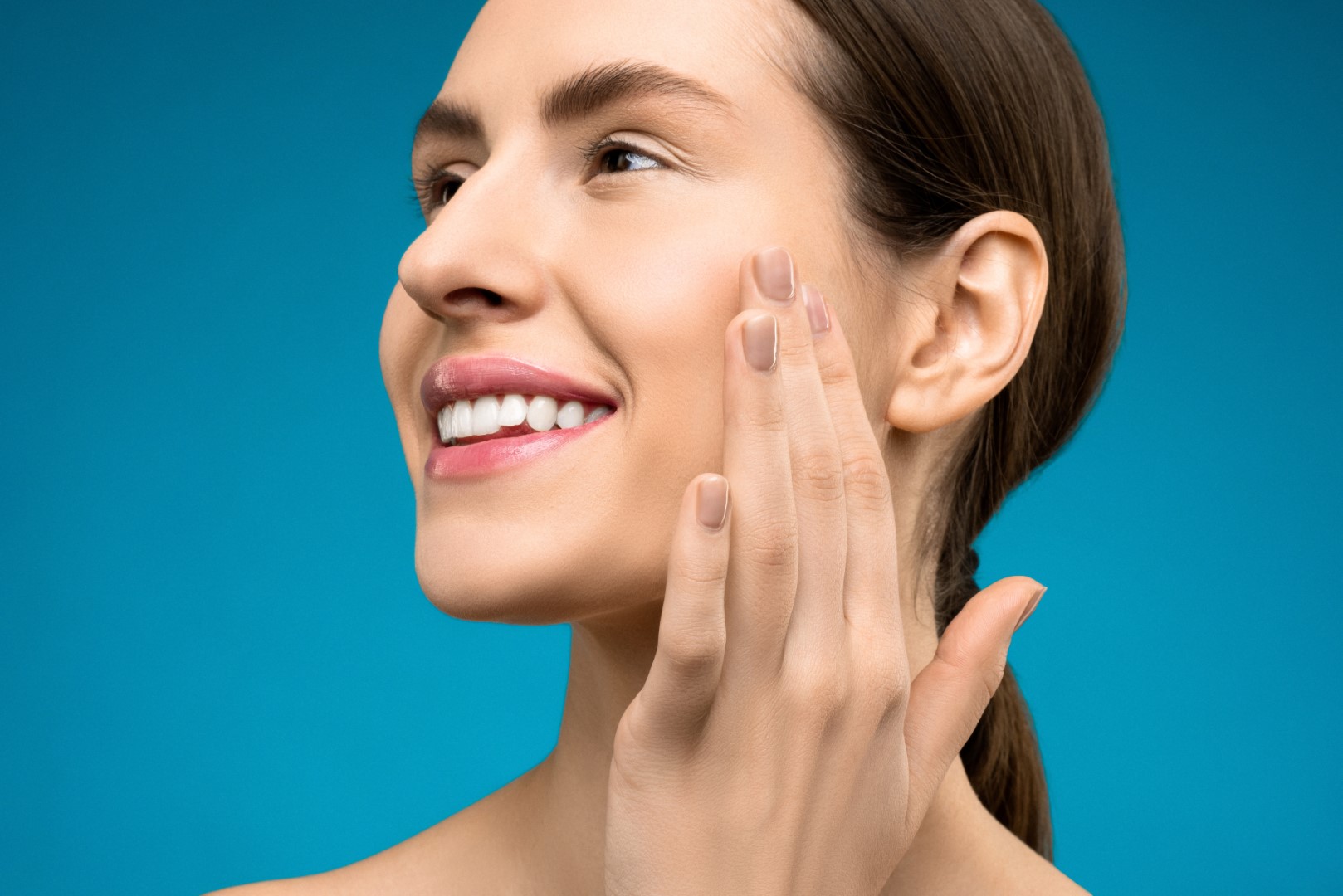 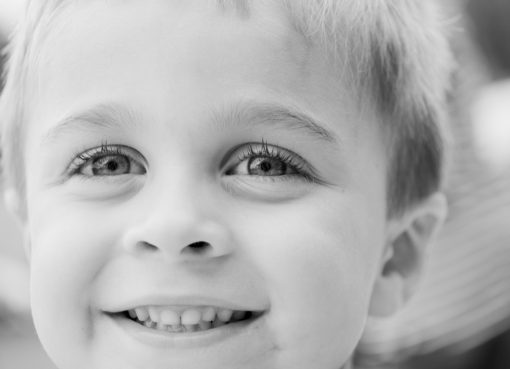