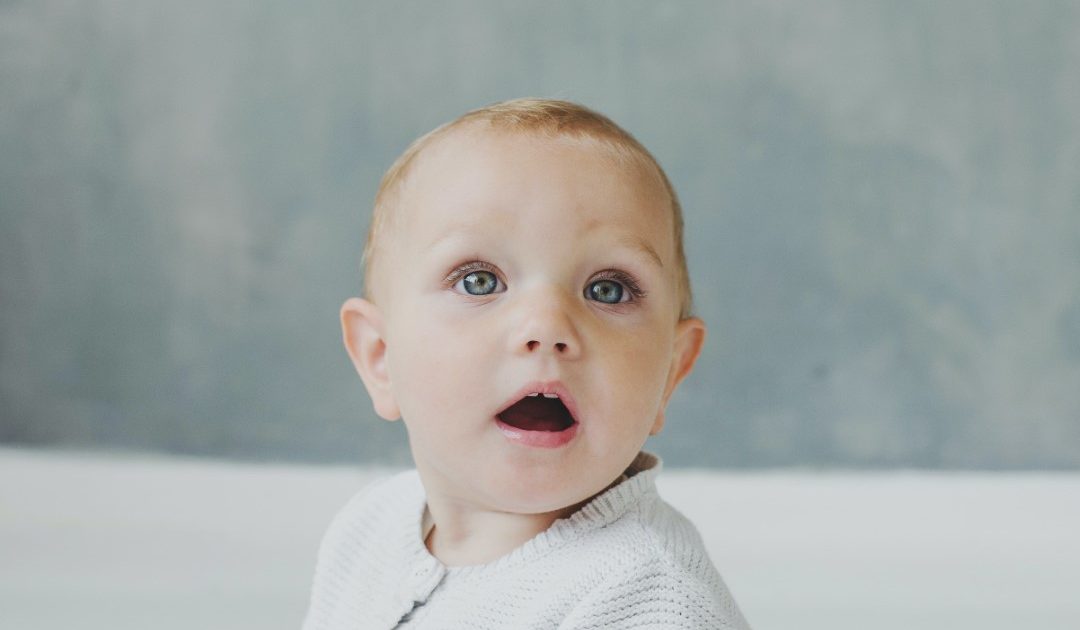 Before your baby is six weeks old, he`ll have learned that if he smiles or makes sounds, you`ll respond. What is remarkable is that even at this early stage he realizes that he can call the shots: he smiles, you are pleased and so talk to him more, and he can keep a two-way “conversation” going.  By smiling and talking to your baby, you`re giving him his very first lesson in communication.

Your baby may respond to human voices from the moment of birth, and he will try to imitate gestures and expressions. He will sense when you are talking to him and he`ll respond with sounds and by moving his entire body. Help your baby talking non-stop and be very theatrical with your conversations and gestures.

He can already recognize your voice. He`ll respond to your smiles and speech by gurgling, and wait for you to reply. Keep your face close to his when you talk to him so that he can see you, and reward his sounds with more smiles and talking. Show affection in your tone of voice, which will forge close emotional links between you and your baby and provide him with lots of encouragement.

Four months Your baby now has a range of sounds, including squeals and blowing between his lips. He communicates with you through laughter, so laugh and giggle a lot when you talk to him.

There are many signs that your baby is beginning to understand what to say. He babbles and strings sounds together. Singing to him, repeating rhymes, and speaking rhythmically will all help him to understand language and encourage early speaking. He`ll be making consonant sounds-“m”, “p”, and “b”- and so may say “ma” or “pa” very early on, although he`ll attach no meaning to these sounds.

Photo by Ksenia Chernaya from Pexels 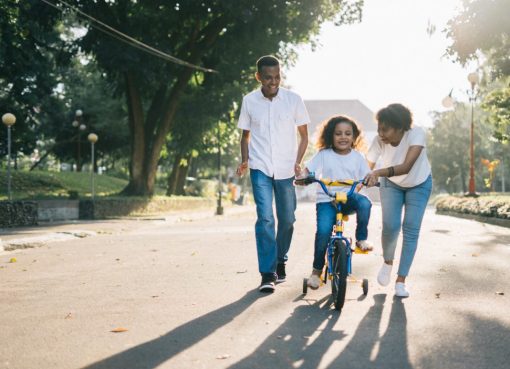