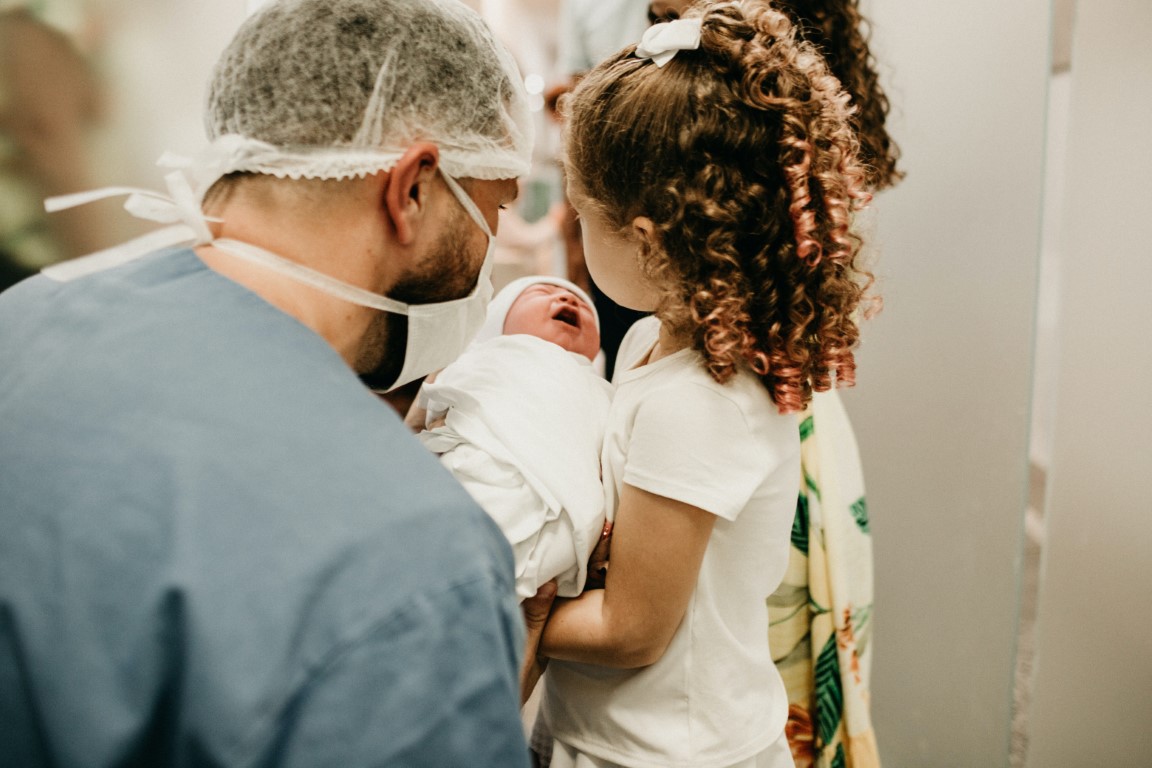 A person who is not married to the mother of a child or who is or claims to be the biological father of the child may apply for an amendment to be effected to the registration of birth of the child in terms of the Births and Deaths Registration Act 1992 so as to identify him as the father of the child if the mother consents to such amendment or apply for to court an order confirming his paternity if the mother refuses to consent to such amendment. In essence, therefore, the biological father has the right to insist that his 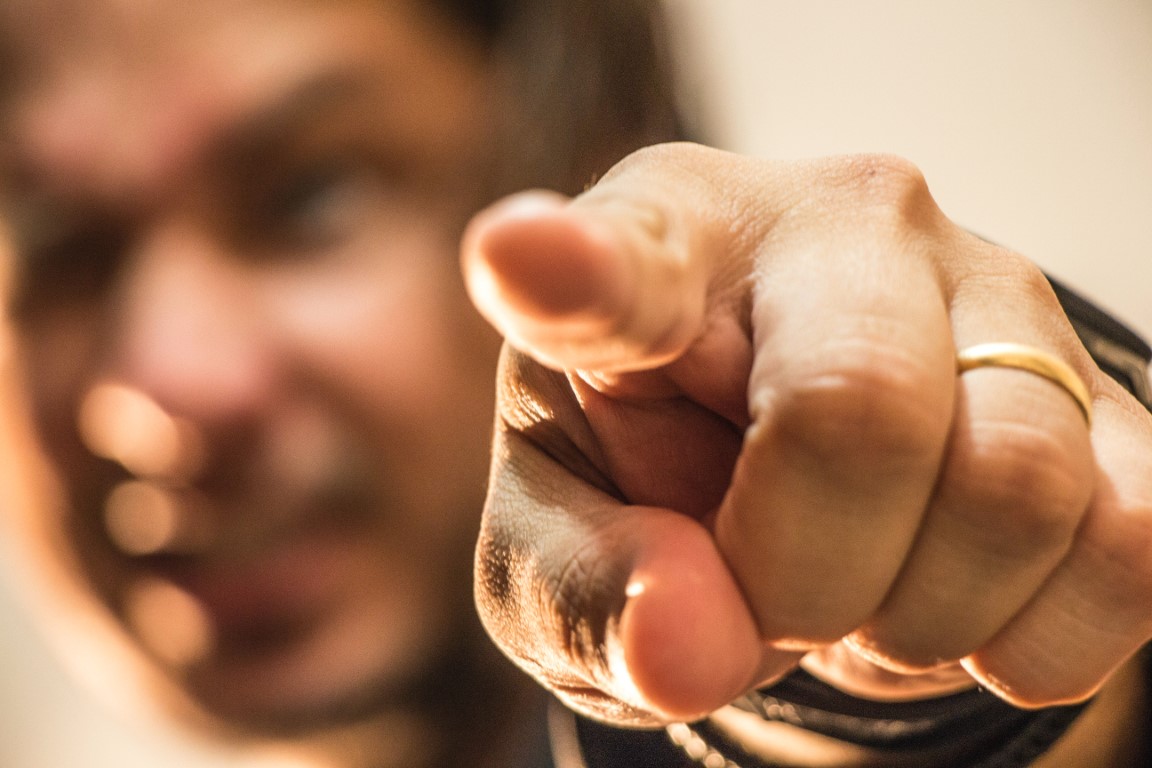 During the latter part of last year, an article appeared in a local newspaper stating that parents could be prosecuted for disciplining their children in terms of the proposed amendment to the Children’s Act 2005. In effect, a parent would have been obliged to respect the child’s right to physical integrity as conferred on such a child by the Constitution of South Africa. In effect, if the legislation had been passed, it would have resulted in the complete withdrawal of the right of any person including parents to inflict corporal punishment on children. The Constitutional Court had decided prior to this